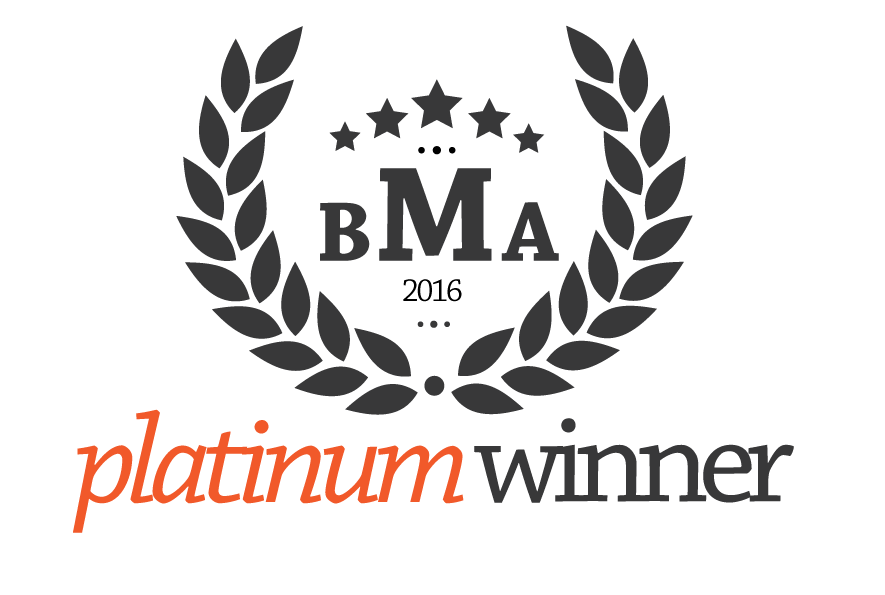 Developers from all over the world showcased their latest and greatest mobile apps for consideration into being among the best in the industry. A team of highly regarded mobile app developers were among those who demoed and judged each app for the final award considerations.

The Best Mobile App Awards would like to congratulate the following 2016 October Awards winners:

For more information or to see the press release, click here.